IDAHO’S HERITAGE CONFERENCE – Idaho’s Heritage Conference in Pocatello has been postponed until 2022. 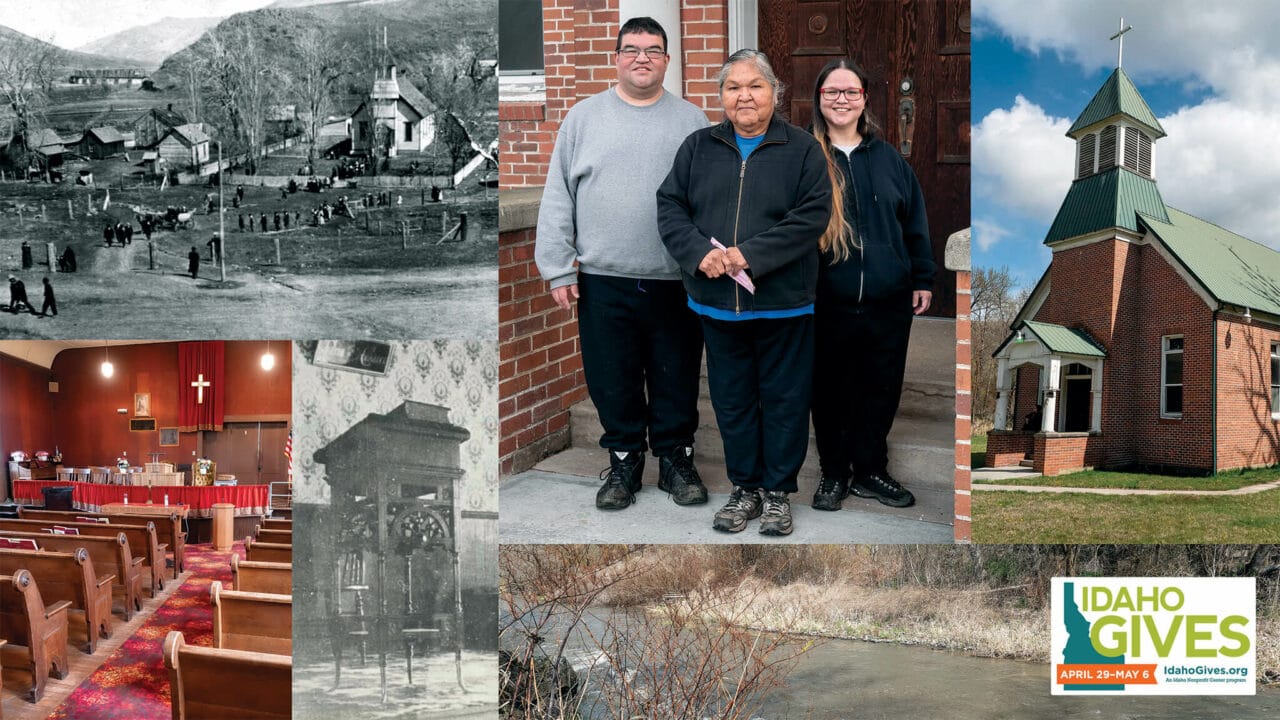 Shining a Light on an Extraordinary Woman: Marjorie Hyde and the Spalding Presbyterian Church